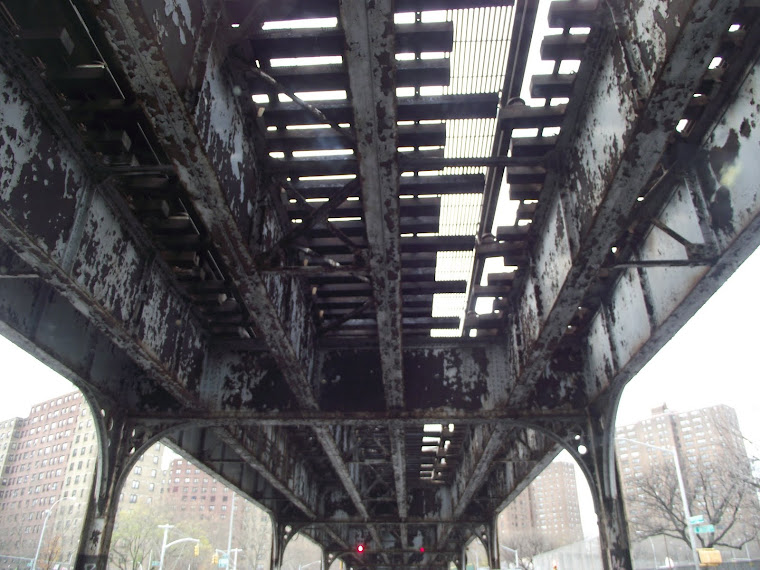 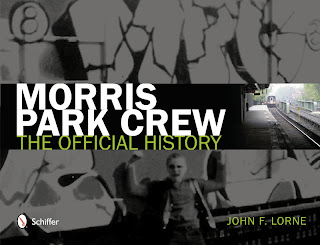 
Book Description
No other graffiti crew from New York City's graffiti heyday conjures up more images of angel dust-smoking, beer-drinking, "crazy white boys," than the Bronx-born-and-bred writing group Morris Park Crew (MPC). This official history of the crew tells the stories behind the group with never-before-published photos, oral histories from MPC members, and details on the 2009-2010 MPC revival. Starting in 1977, when founding members Slip, Wedge, and Speed started the crew, this account continues with details of how Cap 1 took over and led the crew down its unforgettable path in the 1980s. With a penchant for going to war with rival graffiti crews for train space and territory, which in turn led to the largest city-wide cross-out campaign, the MPC was known as a bunch of thugs who beat, hung, and shot perceived rivals and a group of talent-less "toys." Wrapped up in this raw tell-all about the bad boys of NYC graffiti, are not just accounts of the crew's passion for graffiti, but the real-life challenges its young members faced in their urban environment. 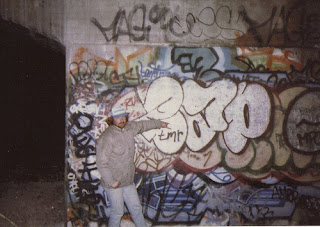